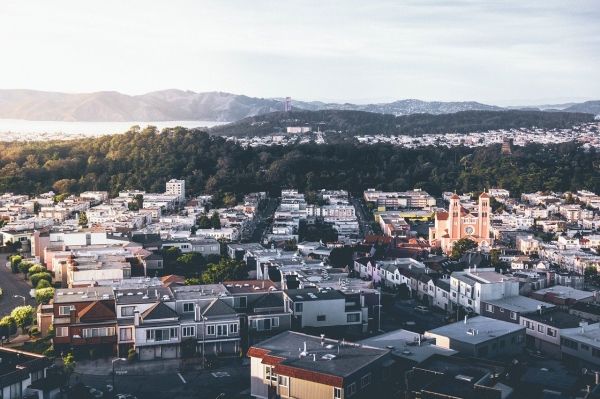 How do you feel about your neighborhood now that you’ve been confined during a pandemic?

How do you feel about your neighborhood now that you’ve been confined during a pandemic? A Michigan State University researcher conducted a study to quantify what makes people happy with their neighborhoods and discovered that it has almost nothing to do with the neighborhood itself.

“It’s all in our heads,” said Zachary Neal, associate professor of psychology at MSU and author of the study. “Contrary to what many would think, characteristics of your neighborhood have little to do with how satisfied you are with it.”

Published in the journal Urban Studies, Neal’s research revisited findings from 27 earlier studies that spanned 11 countries in North America, Europe and Asia, and included a sample of more than 400,000 adults living in those neighborhoods. Each study estimated how much an individual’s satisfaction with his or her neighborhood depended on the neighborhood itself.

“I was interested in what makes people satisfied with their neighborhoods and whether there’s anything the residents or city planners could do to improve satisfaction,” Neal said. “Previous research about what matters has been mixed, which made me wonder if this research is looking for something that doesn’t exist and that maybe neighborhoods really don’t have much to do with how satisfied people say they are.”