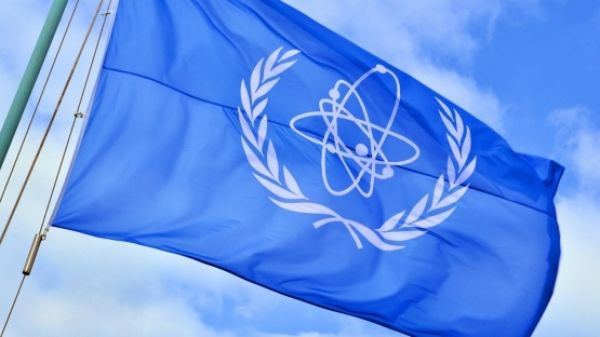 The International Atomic Energy Agency (IAEA) has received responses from more than 40 countries following its request for information regarding slightly elevated levels of different radioisotopes detected in northern Europe. Most of them said they had not observed any increase in radioactivity levels.

Estonia, Finland and Sweden last week measured radioisotope concentrations on their territories of a few micro-becquerels (Bq) per cubic meter of air. Such very low radioactivity levels reported to the IAEA pose no risk to human health or the environment. The three countries said there had been no events on their territories that may have caused the observed air concentrations of Ru-103, Cs-134 and Cs-137.

Seeking to help identify their possible origin, the IAEA on Saturday contacted its counterparts in Europe and requested information on whether these radioisotopes were detected in their countries, and if any event there may have been associated with the atmospheric release.