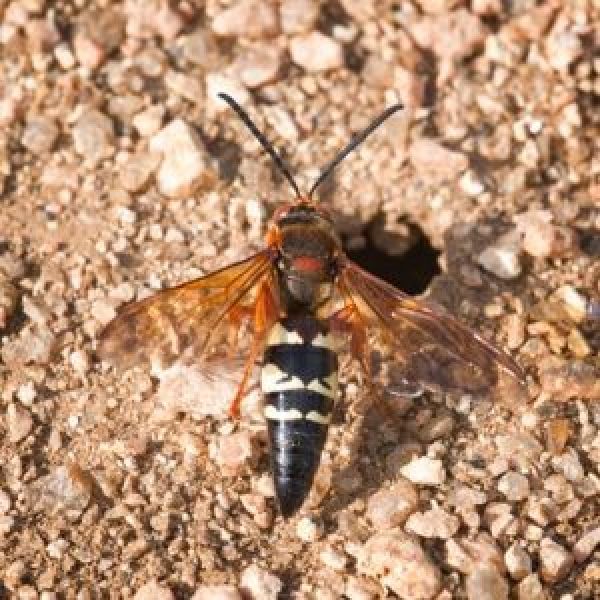 Since the release of information about Asian giant hornets, Texas A&M AgriLife entomologists are being inundated with cicada killers and other lookalike insects submitted for identification as a possible “murder hornet,” which thus far has only been found in Washington state in the U.S.

While the agency wants to continue to encourage Texans to be vigilant in watching for the Asian giant hornet, they also want to help provide guidance that will help narrow the focus.

David Ragsdale, chief scientific officer and associate director of Texas A&M AgriLife Research and professor in the Department of Entomology, said many photos of Texas native cicada killers, or ground hornets, are being submitted as suspected Asian giant hornets. He said their website receives five to 10 photos a day, and agency pest management agents and specialists around the state have also been handling inquiries.