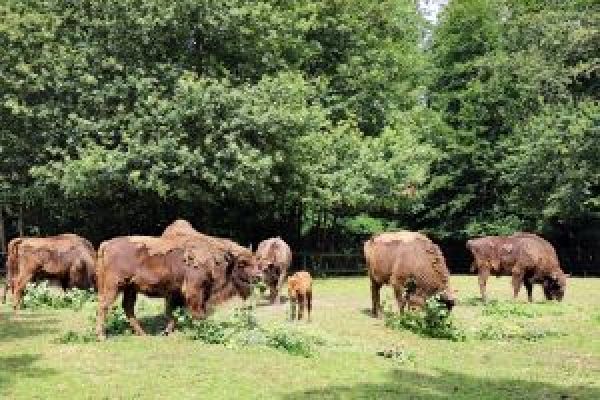 The 10-year plan for conserving biodiversity adopted as part of the International Convention on Biological Diversity (CBD) failed to reach its targets for 2020.

The 10-year plan for conserving biodiversity adopted as part of the International Convention on Biological Diversity (CBD) failed to reach its targets for 2020. A scientist from Karlsruhe Institute of Technology (KIT) proposes therefore a prominent political target to give discussions of species conservation more vigor. Together with a group of experts from other research institutions, he proposes to limit species extinctions to 20 per year. This is reported in Science. (DOI: 10.1126/science.aba6592).

The 2-degree target of the Paris Agreement aims to make climate policy focus on the measures needed to stop climate change. But such a target does not exist for species conservation. “Humankind depends on biodiversity,” says Professor Mark Rounsevell, Head of the Land Use Change and Climate Research Group of the Atmospheric Environmental Research Division of KIT’s Institute of Meteorology and Climate Research. “Without the services provided by ecosystems, such as crop pollination by insects, we lack the fundamental basis of our life support system. Politics needs a clear target to conserve biological diversity in order to maintain the supply of ecosytem services.” In the opinion of Rounsevell and a group of other researchers, their demand to lower species extinctions to 20 per year over the next 100 years is easy to communicate and measure. The scientists would like to see this target included in the CBD that will be newly negotiated next year. The last 20 so-called Aichi biodiversity targets agreed upon by the CBD signatories covered worldwide protection of ecosystems and support of sustainability, among others.