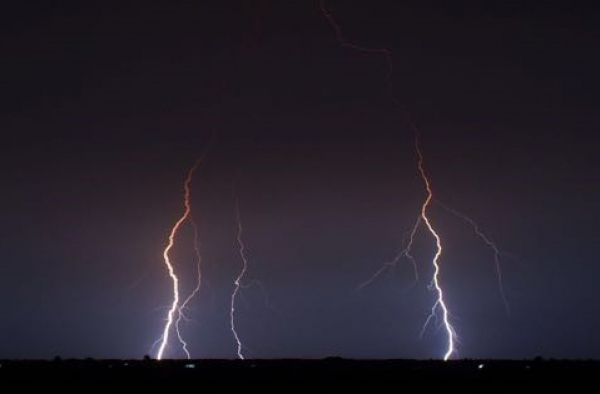 Lightning is a spectacular natural phenomenon.

Lightening Data Have More Use Than Previously Thought

To address this question, scientists attempted to depict the lightning activity and charge structure of a supercell over North China using a lightning network, S-band doppler radar, X-band dual-polarization radar, and ground observations in a recently published study in Advances in Atmospheric Sciences. A team from the Institute of Atmospheric Physics at the Chinese Academy of Sciences found that the supercell was accompanied by severe hailfall, while the lightning frequency showed obviously different characteristics before and after the hailfall. The results showed that +CG (positive cloud-to-ground) lightning accounted for a high percentage of CG lightning, especially during the hailfall stage. The charge structure of the thunderstorm converted from an inversion type to a normal tripolar pattern.