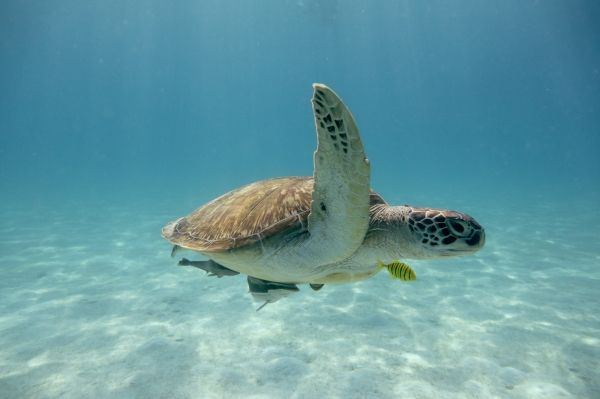 A Texas A&M at Galveston expert says federal budget cuts would have consequences for endangered Kemp’s ridley turtles along the Texas coast.

Marshall, a Texas A&M University at Galveston professor in the Department of Marine Biology and director of the Gulf Center for Sea Turtle Research, has worked with sea turtle species and supported conservation efforts on the Upper Texas Coast for decades.

He’s an expert on the subject within the region and state, and knows full well that the last 40 years spent saving the endangered animals could all be for naught thanks to a new report recently released by the federal agency.

The report proposes sweeping changes and previously-stated budget cuts that would affect the number of beach patrol units, limit scientific research to within park boundaries, decrease efforts to gather and incubate eggs, and curtail hugely-popular releases to only one week per year.