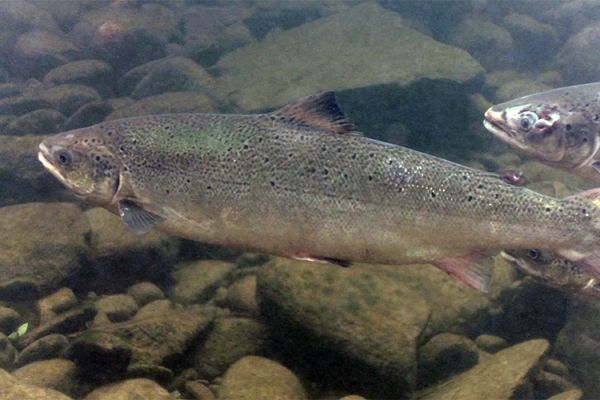 “There’s a lot of variability in the salmon runs, and high years can be followed by low years,” cautions NOAA Fisheries Atlantic Salmon Recovery Coordinator Dan Tierney. “We have a long way to go to recover the species, but it’s great to see that we’re moving in the right direction.