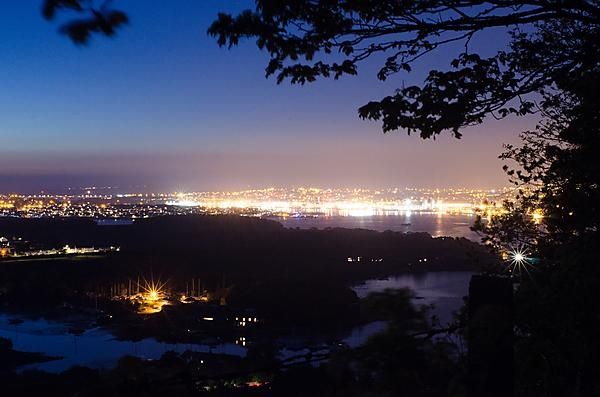 A study led by the University showed that quantities of light used in everyday street lighting permeated all areas of the water column.

The global expansion of coastal cities could leave more than three quarters of their neighbouring seafloor exposed to potentially harmful levels of light pollution.

A study led by the University of Plymouth (UK) showed that under both cloudy and clear skies, quantities of light used in everyday street lighting permeated all areas of the water column.

This could pose a significant threat to coastal species, with recent research also involving the University showing that the presence of artificial skyglow can disrupt the lunar compass that species use when covering long distances.

However, the current study found that the colour of the wavelengths shone at the surface had a marked effect on how much biologically important light pollution reached the seafloor.