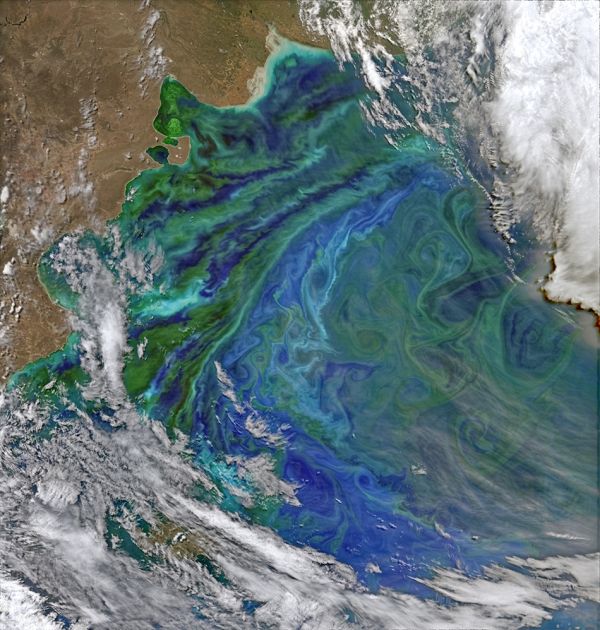 An increase in the likelihood of a “Greenland Block” – a bulge of high pressure that stalls over the massive island and can cause extreme weather both in North America and Europe – could be predictable years in advance.

So too could changes in ocean acidity in the California Current System, which sustains rich and economically important fisheries, as well as fluxes in the amount of organic matter produced by phytoplankton in the ocean, which forms the base of the marine food pyramid.

Even probable increases or decreases in the amount of carbon dioxide taken up by plants, and the resulting impacts on the concentration of carbon dioxide in the atmosphere, may be predictable several years out.