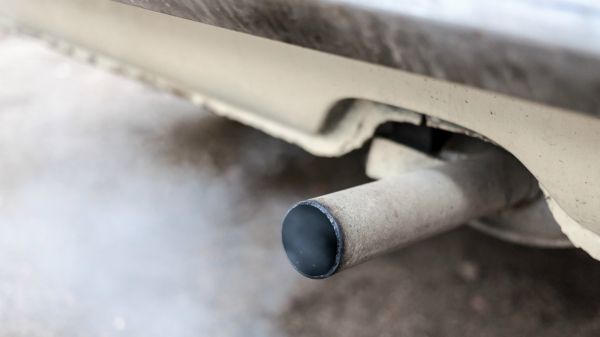 According to the World Health Organisation (WHO), air pollution kills an estimated seven million people worldwide every year and nine out of 10 people breathe air with high levels of pollutants.

Car users from the world’s least affluent cities are exposed to a disproportionate amount of in-car air pollution because they rely heavily on opening their windows for ventilation, finds a first of its kind study from the University of Surrey.

Continue reading at University of Surrey

Image via University of Surrey