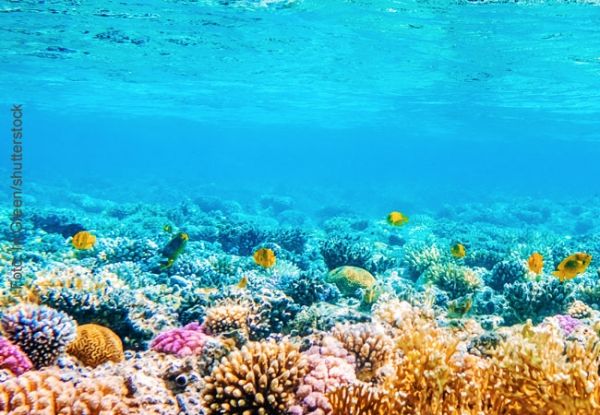 Corals and cave carbonates are important archives of past climate.

This is because the composition of these carbonate deposits can reveal the temperatures that prevailed at the Earth’s surface at the time they formed. An international team of geoscientists led by Goethe University Frankfurt, Germany, has now developed a new method that makes it possible to identify whether the composition of these deposits was exclusively controlled by temperature, or if the formation process itself exerted an additional control. The new method allows scientists to determine past Earth surface temperatures more reliably and to study the processes involved in calcareous skeleton formation of modern and extinct species.

Corals precipitate their calcareous skeletons (calcium carbonate) from seawater. Over thousands of years, vast coral reefs form due to the deposition of this calcium carbonate. During precipitation, corals prefer carbonate groups containing specific variants of oxygen (chemical symbol: O). For example, the lower the water temperature, the higher the abundance of a heavy oxygen variant, known as isotope 18O, within the precipitated carbonate. Unfortunately, the 18O abundance of the seawater also influences the abundance of 18O in the calcium carbonate – and the contribution of 18O from seawater cannot be resolved when determining temperatures based on carbonate 18O abundances alone.