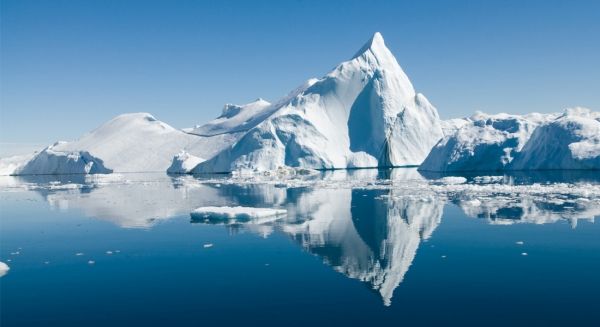 Arctic sea ice is melting more quickly than once assumed.

Today’s climate models have yet to incorporate the steep rise in temperatures that have occurred over the past 40 years. This, according to a new study by researchers at the University of Copenhagen and other institutions.

Temperatures in the Arctic Ocean between Canada, Russia and Europe are warming faster than researchers’ climate models have been able to predict.

Over the past 40 years, temperatures have risen by one degree every decade, and even more so over the Barents Sea and around Norway’s Svalbard archipelago, where they have increased by 1.5 degrees per decade throughout the period.