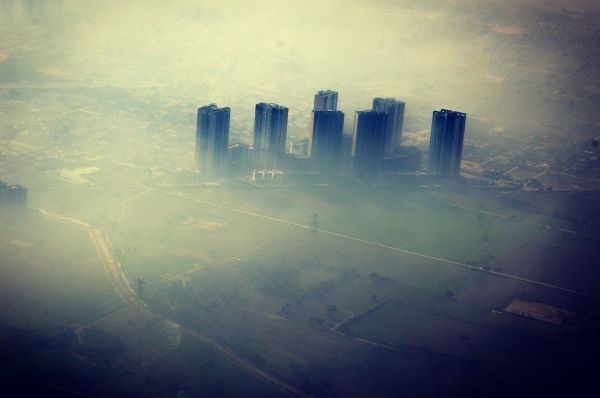 Air pollution is the world’s leading environmental risk factor, and causes more than nine million deaths per year. New research published in the Journal of Clinical Investigation shows air pollution may play a role in the development of cardiometabolic diseases, such as diabetes. Importantly, the effects were reversible with cessation of exposure.

Researchers found that air pollution was a “risk factor for a risk factor” that contributed to the common soil of other fatal problems like heart attack and stroke. Similar to how an unhealthy diet and lack of exercise can lead to disease, exposure to air pollution could be added to this risk factor list as well.

“In this study, we created an environment that mimicked a polluted day in New Delhi or Beijing,” said Sanjay Rajagopalan, MD, first author on the study, Chief of Cardiovascular Medicine at University Hospitals Harrington Heart and Vascular Institute, and Director of the Case Western Reserve University Cardiovascular Research Institute. “We concentrated fine particles of air pollution, called PM2.5 (particulate matter component < 2.5 microns). Concentrated particles like this develop from human impact on the environment, such as automobile exhaust, power generation and other fossil fuels.”