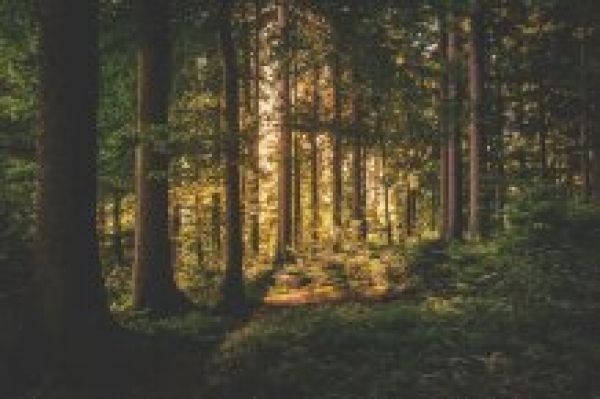 How governments and the private sector consider the natural environment when constructing policy is being transformed thanks to a new “natural capital” decision-making framework.

The new framework is led by the University of Exeter Business School’s Professor Ian Bateman, director of the Land, Environment, Economics and Policy Institute (LEEP) and member of the Economics department.

Professor Bateman argues that while “human capital” (workers and new ideas), “manufactured capital” (offices, factories and machinery) and “financial capital” (money) are all recognised as vital parts of an economy, “natural capital” – provided by the environment in the form of clean air, water, land and energy – is often overlooked, yet without it economies cannot operate.

He says that as “natural capital” is typically ignored, it becomes over-used and degraded over time – citing the pollution that results in climate change as one example in a list including the over-fishing of seas, massive soil losses and polluted rivers.