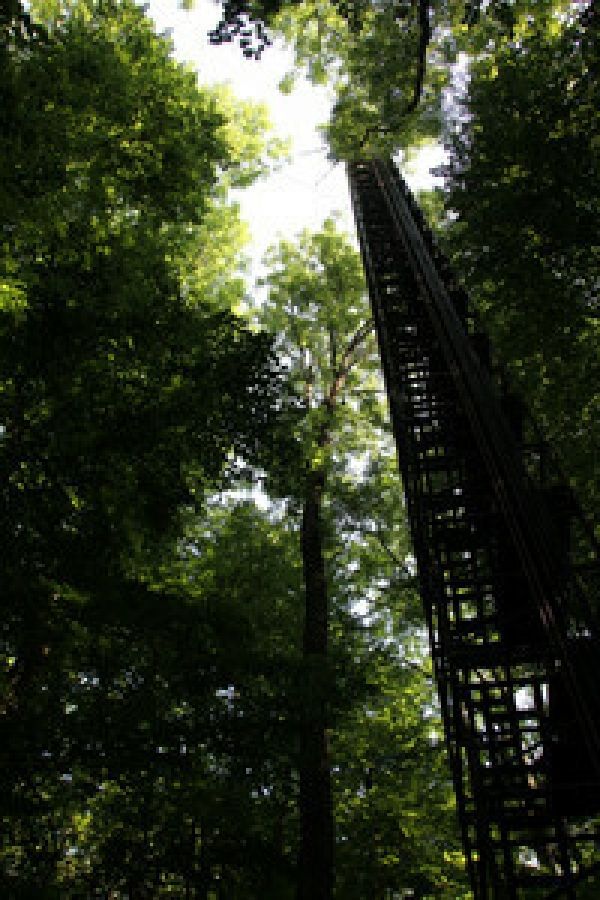 The drought that hit central and northern Europe in summer 2018 had serious effects on crops, forests and grasslands. Researchers from the European Research Infrastructure Integrated Carbon Observation System (ICOS), including researchers from the University of Göttingen, are showing what effects this had and what lessons can be learned. The results of 16 studies that are currently underway have been published as a special issue in the journal Philosophical Transactions.

The interdisciplinary teams shed light on different aspects of this research. Among many findings, they found that the plants initially benefited from the warm and sunny conditions in spring, but had too little water available for their roots when the summer heatwave started. As a result, grasslands began to dry up and numerous arable areas recorded the lowest yields for decades. The forests protected themselves by greatly reducing their evaporation for several weeks, but this then led to a sharp drop in carbon dioxide uptake. Such effects were observed simultaneously – all the way from Switzerland to the Netherlands and Germany, and from the Czech Republic to Sweden and Finland.