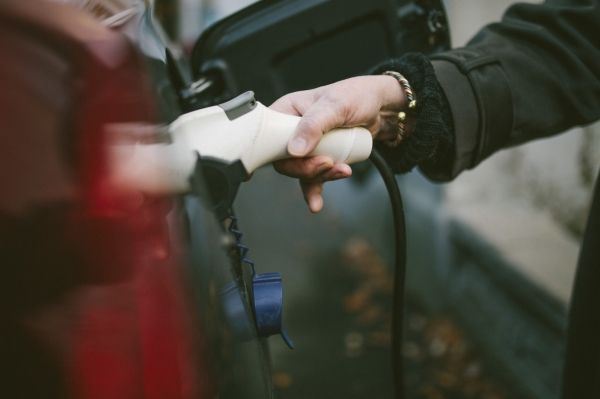 Texas A&M researchers have designed a new energy storage device that can store a charge up to 900 times greater than state-of-the-art supercapacitors.

Texas A&M University researchers have created a novel plant-based energy storage device that in the near future could charge devices — even electric cars — within a few minutes. Furthermore, they say their devices are flexible, lightweight and cost-effective.

“Integrating biomaterials into energy storage devices has been tricky because it is difficult to control their resulting electrical properties, which then gravely affects the devices’ life cycle and performance. Also, the process of making biomaterials generally includes chemical treatments that are hazardous,” said Hong Liang, Oscar S. Wyatt Jr. Professor in the J. Mike Walker ’66 Department of Mechanical Engineering. “We have designed an environmentally friendly energy storage device that has superior electrical performance and can be manufactured easily, safely and at much lower cost.” The research is outlined in the June issue of the Energy Storage.

Energy storage devices are generally in the form of either batteries or supercapacitors. Although both types of devices can deliver electrical currents when required, they have some fundamental differences. While batteries can store large amounts of charge per unit volume, supercapacitors are much more efficient at generating a large quantity of electric current within a short duration. This burst of electricity helps supercapacitors quickly charge devices, unlike batteries that can take much longer.