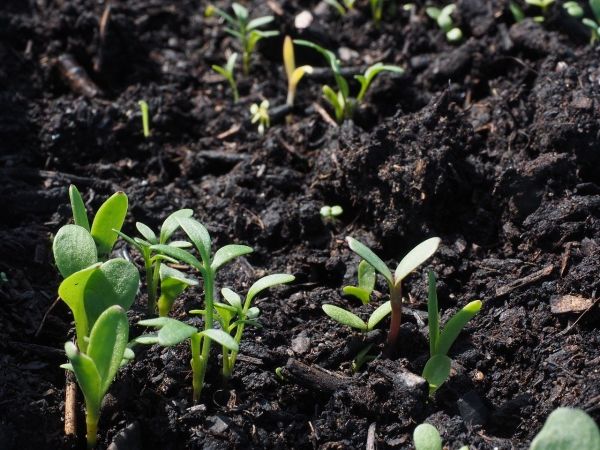 Phosphorus is essential for agriculture, yet this important plant nutrient is increasingly being lost from soils around the world.

Phosphorus is essential for agriculture, yet this important plant nutrient is increasingly being lost from soils around the world. The primary cause is soil erosion, reports an international research team led by the University of Basel. The study in the journal Nature Communications shows which continents and regions are most strongly affected.

The world’s food production depends directly on phosphorus. However, this plant nutrient is not unlimited, but comes from finite geological reserves. How soon these reserves might be exhausted is the subject of scholarly debate. Just as controversial is the question which states own the remaining reserves and the political dependencies this creates.

An international research team led by Professor Christine Alewell has investigated which continents and regions worldwide are suffering the greatest loss of phosphorus. The researchers combined high-resolution spatially discrete global data on the phosphorus content of soils with local erosion rates. Based on this, they calculated how much phosphorus is lost through erosion in different countries.