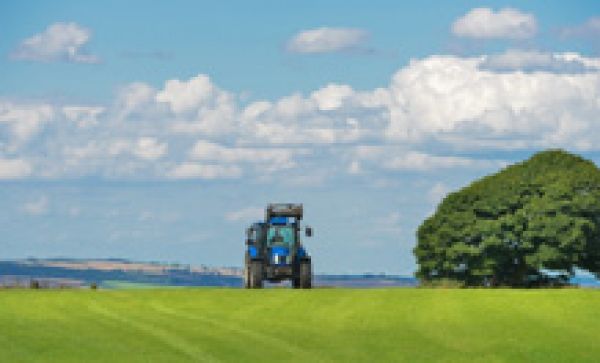 Less than a fifth of farmers plan on fully retiring and many do not discuss their later life plans with loved ones, according to a new study from the University of Exeter in collaboration with NFU Mutual.

Nearly 700 farms across England, Scotland and Northern Ireland took part in the extensive university research, and the findings highlighted the unique approach farmers take to retirement.

Handing down the farm can often be an extremely emotional time for those farmers who have worked hard on the land or with livestock their whole lives, with many clinging on to ownership and “the way of life" long after traditional retirement age.

Children often find it hard to approach the subject of taking over, and many are not given the keys until they themselves are middle aged or older.