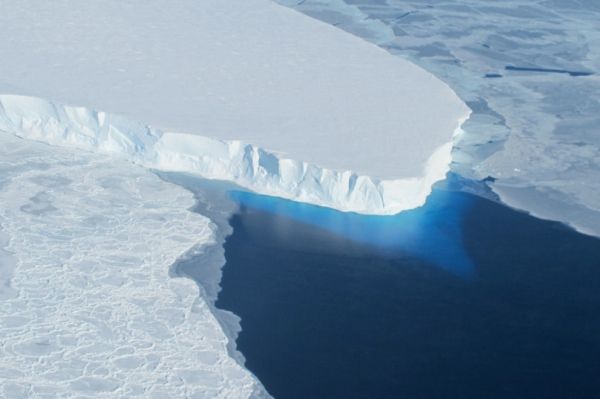 Fluctuations in the weather can have a significant impact on melting Antarctic ice, and models that do not include this factor can underestimate the global impact of sea level rise, according to Penn State scientists.

“We know ice sheets are melting as global temperatures increase, but uncertainties remain about how much and how fast that will happen,” said Chris Forest, professor of climate dynamics at Penn State. “Our findings shed new light on one area of uncertainty, suggesting climate variability has a significant impact on melting ice sheets and sea level rise.”

While it is understood that continued warming may cause rapid ice loss, models that predict how Antarctica will respond to climate change have not included the potential impacts of internal climate variability, like yearly and decadal fluctuations in the climate, the team of scientists said.