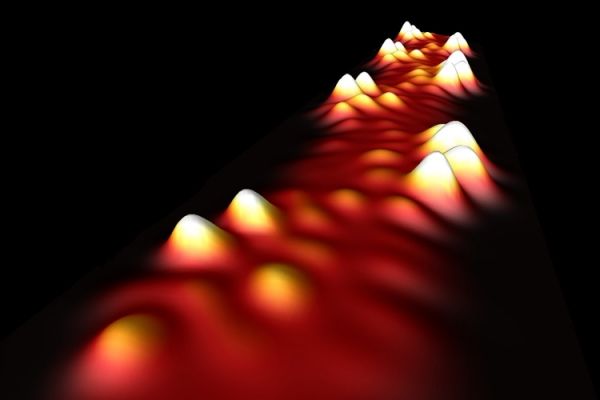 Transistors based on carbon rather than silicon could potentially boost computers’ speed and cut their power consumption more than a thousandfold.

Transistors based on carbon rather than silicon could potentially boost computers’ speed and cut their power consumption more than a thousandfold — think of a mobile phone that holds its charge for months — but the set of tools needed to build working carbon circuits has remained incomplete until now.

A team of chemists and physicists at the University of California, Berkeley, has finally created the last tool in the toolbox, a metallic wire made entirely of carbon, setting the stage for a ramp-up in research to build carbon-based transistors and, ultimately, computers.

“Staying within the same material, within the realm of carbon-based materials, is what brings this technology together now,” said Felix Fischer, UC Berkeley professor of chemistry, noting that the ability to make all circuit elements from the same material makes fabrication easier. “That has been one of the key things that has been missing in the big picture of an all-carbon-based integrated circuit architecture.”

Metal wires — like the metallic channels used to connect transistors in a computer chip — carry electricity from device to device and interconnect the semiconducting elements within transistors, the building blocks of computers.