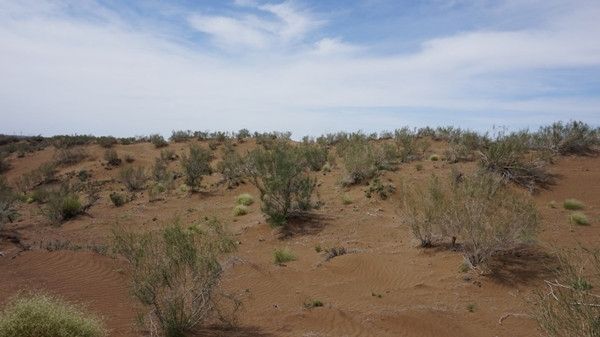 The study found that modern Asian biodiversity has been shaped by ancient climatic changes.

Thirty-four million years ago, sudden climate change caused ecological breakdown in Central Asia. Deserts spread across the lowlands, and biological diversity was permanently affected. These are the findings by an international team, led by researchers from the University of Amsterdam, Stockholm University, and the CNRS (France). Their results are now published in the scientific journal Science Advances.

"The results have major implications for future biodiversity, agriculture, and human wellbeing," said Dr. Natasha Barbolini, lead author and researcher in palaeoecology at the University of Amsterdam (now at Stockholm University). "Evidence from the past shows us that the Central Asian region will never recover its unique biological diversity if desertification continues."