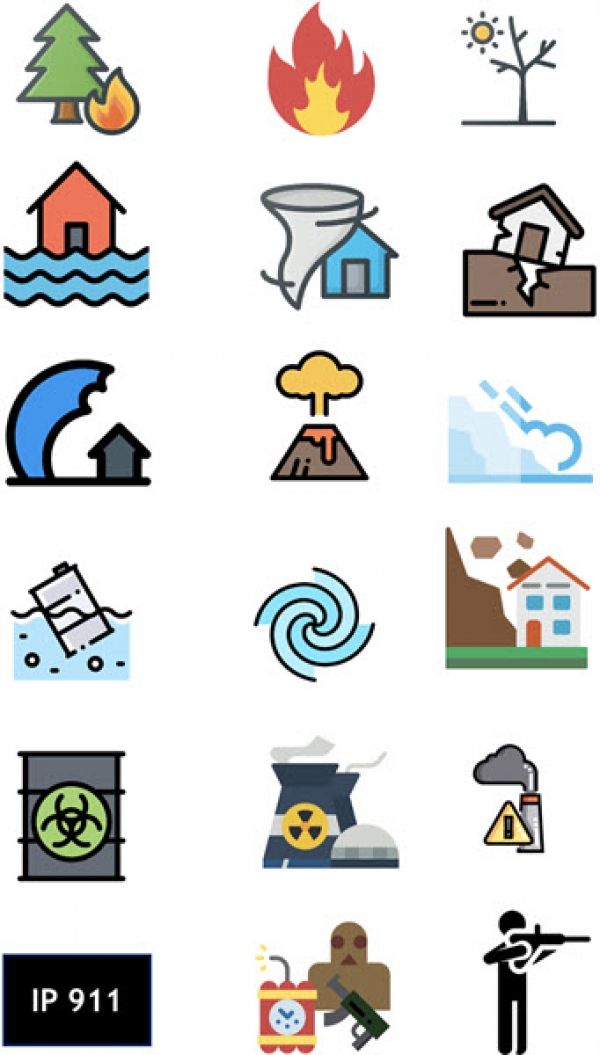 In 2017, as Kian Mirshahi watched wildfires rage across his home state of California, he wondered if there might be a way to get real-time information to first responders and citizens to help coordinate actions on the ground. More specifically, he wondered if Artificial Intelligence, or AI, might provide a key to faster decision-making. Fortunately, NOAA had recently rolled out two major developments, which provided the fuel for Mirshahi’s innovative drive.

In 2016 and 2018, NOAA launched two new powerful geostationary satellites, GOES 16 and 17, which for the first time provided high-definition color imagery of the entire United States. At the same time, NOAA also kicked off a series of innovative Cooperative Research and Development Agreements with the major Cloud Service providers in the United States to provide easy access to NOAA data, especially GOES data.

These agreements have since transitioned to an operational activity known as the NOAA Big Data Program (BDP). The BDP provided the general public the ability to access and analyze near real-time data feeds from GOES and other sources, without the need for a satellite dish and a supercomputer. This low-cost access to near real-time data, together with the powerful computing resources and advanced AI technology available on the Cloud Service Providers’ platforms, has opened the doors for small startups and innovators to make big impacts in NOAA’s mission areas.