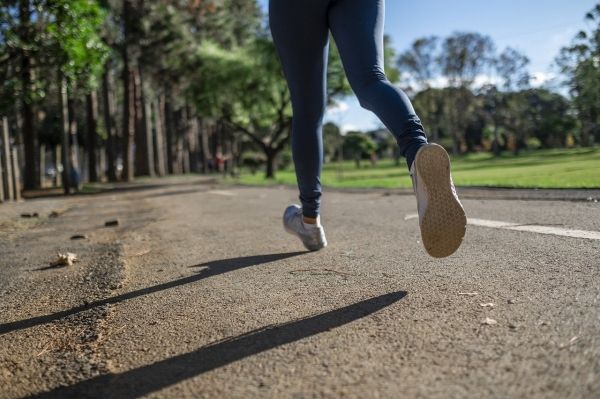 People with cancer who exercise generally have a better prognosis than inactive patients.

People with cancer who exercise generally have a better prognosis than inactive patients. Now, researchers at Karolinska Institutet in Sweden have found a likely explanation of why exercise helps slow down cancer growth in mice: Physical activity changes the metabolism of the immune system’s cytotoxic T cells and thereby improves their ability to attack cancer cells. The study is published in the journal eLife.

“The biology behind the positive effects of exercise can provide new insights into how the body maintains health as well as help us design and improve treatments against cancer,” says Randall Johnson, professor at the Department of Cell and Molecular Biology, Karolinska Institutet, and the study’s corresponding author.

Prior research has shown that physical activity can prevent unhealth as well as improve the prognosis of several diseases including various forms of cancer. Exactly how exercise exerts its protective effects against cancer is, however, still unknown, especially when it comes to the biological mechanisms. One plausible explanation is that physical activity activates the immune system and thereby bolsters the body’s ability to prevent and inhibit cancer growth.

In this study, researchers at Karolinska Institutet expanded on this hypothesis by examining how the immune system’s cytotoxic T cells, that is white blood cells specialized in killing cancer cells, respond to exercise.