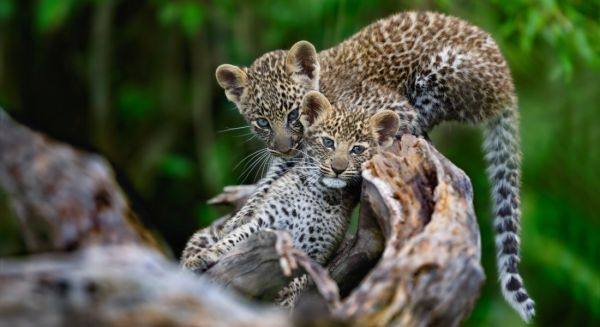 Most of the world’s leopards are endangered and generally, the number of these shy and stunning cats is decreasing.

However, according to a recent study by a researcher from University of Copenhagen and colleagues from China, leopard populations in northern China are on the mend.

Leopards are fascinating animals. In addition to being sublime hunters that will eat nearly anything and can survive in varied habitats from forests to deserts, they are able to withstand temperatures ranging from minus 40 degrees Celsius during winter to plus 40 degrees in summer.

Despite their resilience, the majority of leopard species are endangered. Poaching and the clearing of forest habitat for human activities are among the reasons for their global decline.