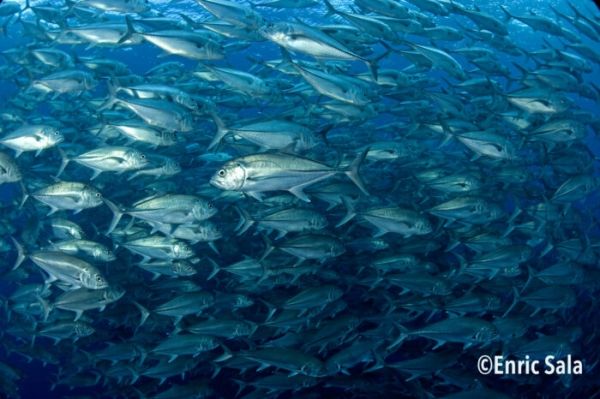 An international team of scientists has found leaving more big fish in the sea reduces the amount of carbon dioxide (CO2) released into the Earth’s atmosphere.

When a fish dies in the ocean it sinks to the depths, sequestrating all the carbon it contains with it. This is a form of ‘blue carbon’ – carbon captured and stored by the world’s ocean and coastal ecosystems.

“But when a fish is caught, the carbon it contains is partly emitted into the atmosphere as CO2 a few days or weeks after,” said Gaël Mariani, a PhD student at the University of Montpellier in France.