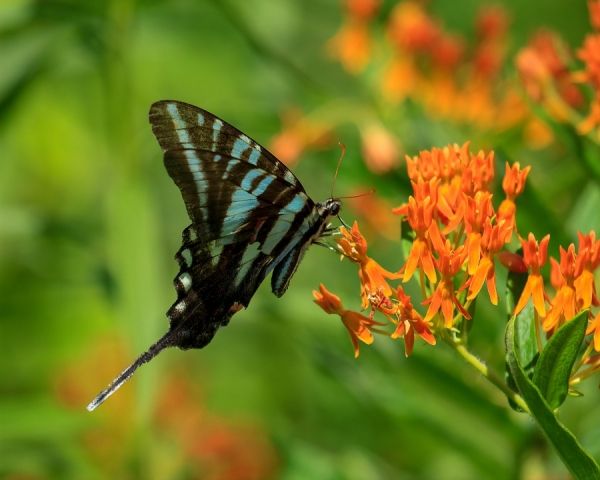 For years, Doug Tallamy sounded the alarm about the grave threat that plants introduced from abroad pose to native insects.

For years, Doug Tallamy sounded the alarm about the grave threat that plants introduced from abroad pose to native insects. By transforming native plant communities into so-called novel landscapes increasingly dominated by exotic species on which many insects cannot feed, the University of Delaware entomologist speculated, they imperil not only insects but also the birds and other animals that depend on insects for survival.

Not everyone has greeted the thesis with open arms. The effect of introduced plants on native biodiversity has been one of the most contentious issues in ecology, compared to gun control, abortion, and other “hot-button issues in contemporary American culture” by Peter Del Tredici, senior research scientist at Harvard’s Arnold Arboretum. “Over the past few decades,” 19 leading ecologists, including Del Tredici, wrote in a 2011 commentary in the journal Nature, “‘non-native’ species have been vilified for driving beloved ‘native’ species to extinction and generally polluting ‘natural’ environments… ‘Nativeness’ is not a sign of evolutionary fitness or of a species having positive effects.”

Dozens of recent studies, however, have provided evidence that supports Tallamy’s hotly disputed hypothesis. In a paper published online on November 18 in the journal Ecological Entomology, Tallamy and two co-authors review the research buttressing the proposition that the widespread displacement of native plant communities by non-native plants in agriculture, agroforestry, and horticulture is a key cause of insect declines.