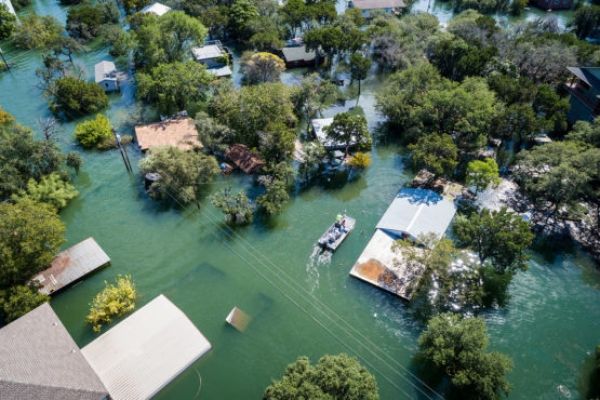 Flooding has caused hundreds of billions of dollars in damage in the U.S. over the past three decades.

Researchers found that 36 percent of the costs of flooding in the U.S. from 1988 to 2017 were a result of intensifying precipitation, consistent with predictions of global warming.

In a new study, Stanford researchers report that intensifying precipitation contributed one-third of the financial costs of flooding in the United States over the past three decades, totaling almost $75 billion of the estimated $199 billion in flood damages from 1988 to 2017.

The research, published Jan. 11 in the journal Proceedings of the National Academy of Sciences, helps to resolve a long-standing debate about the role of climate change in the rising costs of flooding and provides new insight into the financial costs of global warming overall.