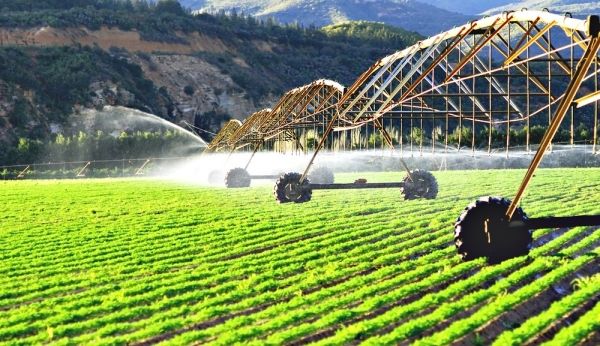 Irrigation schemes in sub-Saharan Africa don’t measure up to their plans according to new research into the projects by scientists.

Many of the schemes were found to be consistently delivering a much smaller area of irrigation or are completely broken and things aren’t improving.

Large-scale irrigation infrastructure projects are back on the development agenda in sub-Saharan Africa after a near 30-year hiatus, despite projects having had disappointing results, with social and environmental side effects outweighing benefits. Such projects are planned in response to water scarcity pressures and are seen as a solution to intensify agricultural production, support rural economic development and enhance resilience to climate change.

New Research, published in Nature, from a University of Manchester-led consortium quantified the performance of 79 African irrigation schemes. They did this by comparing planning documents to satellite-derived land cover maps to give the percentage of irrigation delivered and those that had stopped working. The found schemes are consistently underperforming and there have been no trends in project delivery success between 1948 and 2008.

Continue reading at University of Manchester

Image via University of Manchester