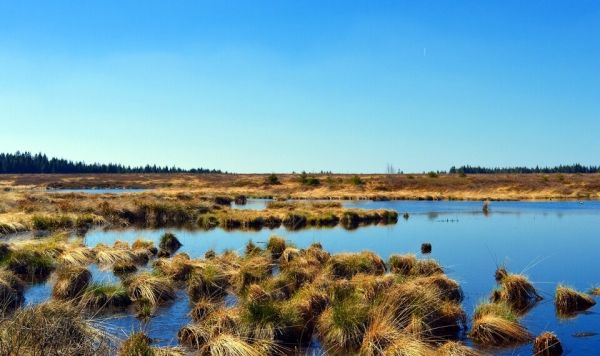 Celebrated annually on 2 February, World Wetlands Day aims to raise global awareness about the importance of wetlands for our planet.

This year’s theme shines a light on wetlands as a source of freshwater and encourages actions to restore them. From their vantage point of 800 km high, Earth-observing satellites provide data and imagery on wetlands that can be used to monitor and manage these precious resources sustainably.

Natural wetlands are some of the most diverse and productive ecosystems and are critical for human survival. They provide many important benefits for humanity, ranging from freshwater supply, providing food and habitat, supporting biodiversity, to flood control, improving water quality and climate change mitigation.

Yet wetlands face many challenges. According to the Ramsar Convention, 64% of the world’s wetlands have disappeared since the beginning of the last century. Some wetlands have been lost or degraded as a result of pollution, overexploitation of resources and deforestation.