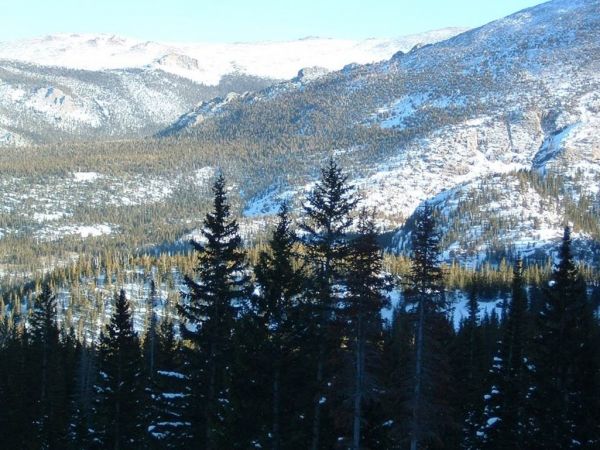 Researchers find some US forests add to global warming

New research by Christopher A. Williams, an environmental scientist and professor in Clark University’s Graduate School of Geography, reveals that deforestation in the U.S. does not always cause planetary warming, as is commonly assumed; instead, in some places, it actually cools the planet. A peer-reviewed study by Williams and his team, “Climate Impacts of U.S. Forest Loss Span Net Warming to Net Cooling,” published February 12 in Science Advances. The team’s discovery has important implications for policy and management efforts that are turning to forests to mitigate climate change.

It is well established that forests soak up carbon dioxide from the air and store it in wood and soils, slowing the accumulation of greenhouse gases in the atmosphere; however, that is not their only effect on climate. Forests also tend to be darker than other surfaces, said Professor Williams, causing them to absorb more sunlight and retain heat, a process known as “the albedo effect.”

“We found that in some parts of the country like the Intermountain West, more forest actually leads to a hotter planet when we consider the full climate impacts from both carbon and albedo effects,” said Professor Williams. It is important to consider the albedo effect of forests alongside their well-known carbon storage when aiming to cool the planet, he adds.