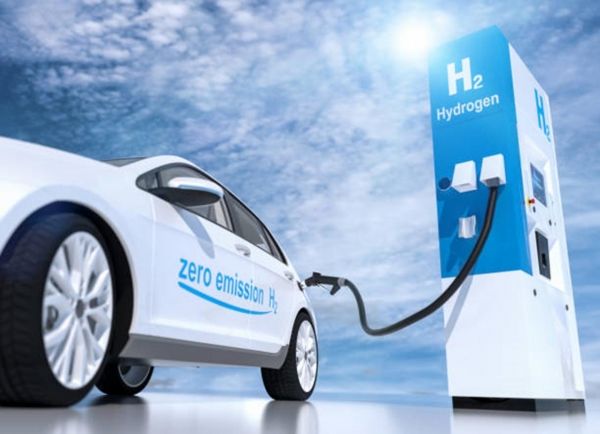 A considerable portion of the efforts to realize a sustainable world has gone into developing hydrogen fuel cells so that a hydrogen economy can be achieved.

A considerable portion of the efforts to realize a sustainable world has gone into developing hydrogen fuel cells so that a hydrogen economy can be achieved. Fuel cells have distinctive advantages: high energy-conversion efficiencies (up to 70%) and a clean by-product, water. In the past decade, anion exchange membrane fuel cells (AEMFC), which convert chemical energy to electrical energy via the transport of negatively charged ions (anions) through a membrane, have received attention due to their low-cost and relative environment friendliness compared to other types of fuel cells. But while inexpensive, AEMFCs suffer from several major drawbacks such as low ion conductivity, low chemical stability of the membrane, and an overall lower performance rate than its counterparts. Now, in a study published in the Journal of Materials Chemistry A, scientists from Korea report a novel membrane that is both thin and strong, and takes care of these drawbacks.

To develop their membrane, the scientists used a novel method: they chemically bonded two commercially available polymers, poly(2,6-dimethyl-1,4-phenylene oxide) (PPO) and poly(styrene-b-(ethylene-co-butylene)-b-styrene) (SEBS) without using a crosslinking agent. Professor Tae-Hyun Kim from Incheon National University, who led the study, explains, "A previous study made a similar attempt to fabricate anion exchange membranes (AEMs) by crosslinking PPO and SEBS with diamine as a crosslinking agent. While the AEMs displayed excellent mechanical stability, the use of diamine could have led to different reactions other than those between PPO and SEBS, which made it difficult to control the properties of the resultant membrane. Therefore, in our study, we crosslinked PPO and SEBS without any crosslinking agent to ensure that only PPO and SEBS react with each other." The strategy used by Prof. Kim's team also involved adding a compound called triazole to PPO to increase the membrane's ion conductivity.