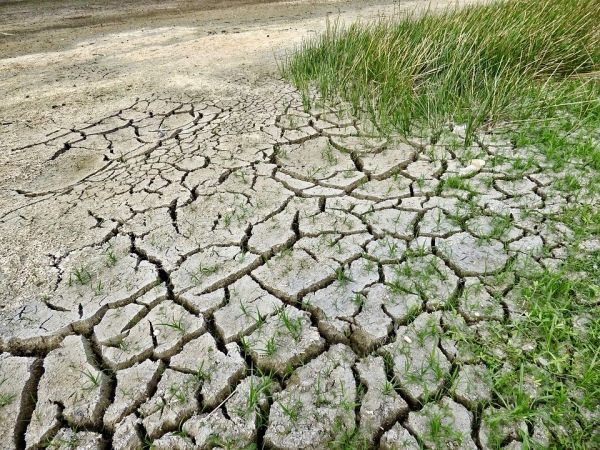 As climate change increases the occurrence of catastrophic natural disasters around the world, international organizations are looking for ways to reduce the risk of such disasters.

As climate change increases the occurrence of catastrophic natural disasters around the world, international organizations are looking for ways to reduce the risk of such disasters. One approach under exploration is the humanitarian community's forecast-based early action (FbA), which seeks to enable pre-emptive actions based on forecasts of extreme events.

With FbA, disaster response shifts toward anticipating disasters to ameliorate their destructive effects. However, the development of data-based triggers and metrics for action rely on timely and accurate information. A group of researchers publishing in SPIE's Journal of Applied Remote Sensing believes that some of that information can be provided by Earth observation (EO). In "Perspectives on flood forecast-based early action and opportunities for Earth observations," Claire Nauman et al. focus on flood forecasts and identify opportunities to incorporate Earth observation data into flood FbA.

Efforts have been made to focus on risk reduction, but in the past two decades, only a small percentage of funding for disasters has been spent to decrease disaster risk. The overwhelming majority of funding has been spent on emergency response, reconstruction, and rehabilitation. However, preventive action to avoid disaster losses could provide significant return on investment, both by avoiding losses and by increasing economic activity in areas prone to destructive weather events. However, action often is not taken in response to early warning systems, but only after destruction has occurred. FbA systems are intended to change that fact, enabling pre-emptive action based on a forecast, even under uncertain conditions.

Read more at SPIE--International Society for Optics and Photonics