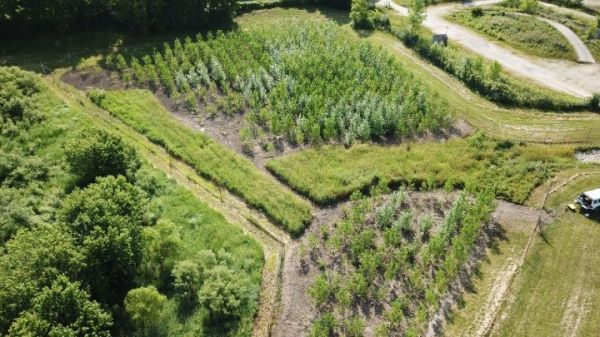 Nearly 2,000 active landfills are spread across the U.S., with the majority of garbage discarded by homes and businesses finding its way to a landfill.

Nearly 2,000 active landfills are spread across the U.S., with the majority of garbage discarded by homes and businesses finding its way to a landfill. The resulting chemicals and toxins that build up at these sites can then leach into soil and groundwater, and this “leachate” can present serious hazards to the environment and to the people who live nearby.

To help environmental agencies battle the toxic threats posed by landfills, researchers at the University of Missouri — in partnership with the USDA Forest Service — have developed a system that ranks the toxins present in a landfill by order of toxicity and quantity, allowing agencies to create more specific and efficient plans to combat leachate.

“Leachate from landfills can cause cancer and other serious harm, and it’s a threat whether it’s ingested, inhaled or touched,” said Chung-Ho Lin, an associate research professor with the MU Center for Agroforestry in the College of Agriculture, Food and Natural Resources. “This is the first time a system has been created that can automatically prioritize the pollutants released from a landfill based on their toxicity and abundance.”