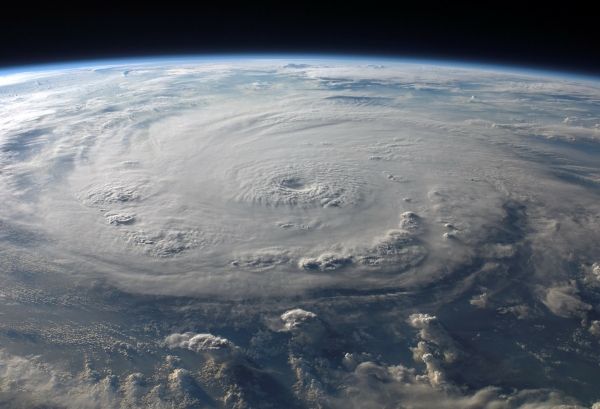 The unprecedented rainfall from Hurricane Harvey in 2017 brought more than flood damage to southeast Texas.

The unprecedented rainfall from Hurricane Harvey in 2017 brought more than flood damage to southeast Texas. For people living in environmental justice communities such as the Manchester neighborhood near the Houston Ship Channel, heavy rainfall and flooding may have increased risks of exposure to harmful chemicals from nearby industry.

To gain a better understanding of how flooding mobilized pollution in the area, a research team led by Garett Sansom, DrPH, research assistant professor in the Department of Environmental and Occupational Health at the Texas A&M University School of Public Health, analyzed samples of soil from the Manchester neighborhood collected immediately after Hurricane Harvey. Findings were just published in the Journal of Health and Pollution. Student and faculty researchers along with staff from Texas Environmental Justice Advocacy Services and residents of Manchester collected soil samples at 40 locations throughout Manchester one week after Harvey. The samples were then processed and analyzed to measure concentrations of pollutants known as polycyclic aromatic hydrocarbons (PAHs), which are linked with poor health outcomes, including different types of cancer.

PAHs come from incomplete burning of hydrocarbons like wood and fossil fuels. They are found in high concentrations near oil refineries and other industrial facilities as well as major highways and other transportation hubs like shipyards and railways. PAHs also attach themselves to particles in the air, meaning once they settle, they can be moved around by flood waters. The high baseline levels of PAHs in Manchester have thus fueled resident concerns that floods such as those caused by Hurricane Harvey could increase exposure risks.