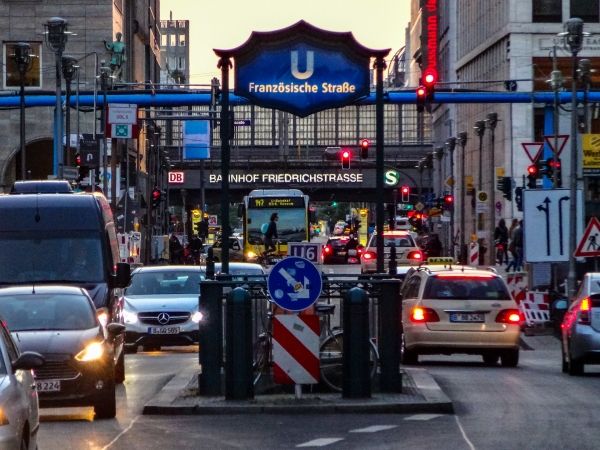 Nitrogen oxides (NOx) are among the precursors of ground-level ozone, which can irritate the eyes, nose and throat and aggravate respiratory conditions.

Nitrogen oxides (NOx) are among the precursors of ground-level ozone, which can irritate the eyes, nose and throat and aggravate respiratory conditions. The emissions are primarily produced during combustion processes in engines and industrial facilities. “Traffic is the most significant source of nitrogen oxide emissions in urban centres. In recent years, emissions have fallen significantly, partly due to improved vehicle exhaust values”, explains lead author Noelia Otero. Together with her colleagues, Otero wanted to learn more about the effect of falling NOx emissions on the formation of ground-level ozone.

As an example, the researchers compared data from measuring stations located at a town square in Wörth am Rhein (Rhineland-Palatinate) and on Nansenstraße in Berlin-Neukölln. In Wörth, nitrogen oxide concentrations declined by 35 % between the first and second periods, while in Berlin they sank by just 7.5 % in the second period. In Wörth, ozone concentrations sank in response to rising temperatures compared to the first period; this effect could not be observed in Berlin however.