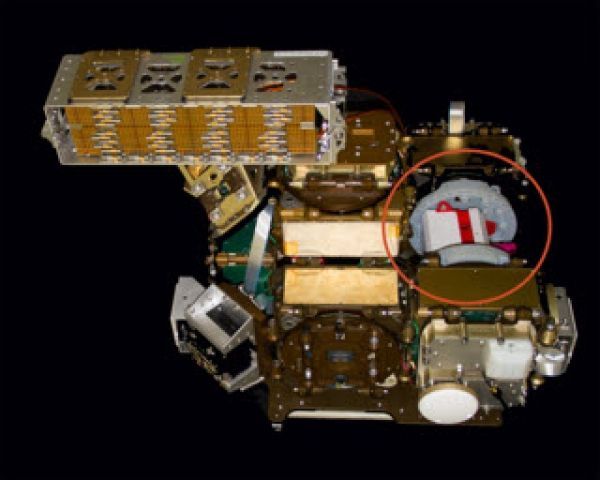 NASA scientists have set out to transform the way the agency measures Earth's energy budget — a key gauge of climate health.

The energy budget — or radiation budget — is the balance between the radiant energy that reaches Earth from the Sun and the energy that flows from Earth back out to space. When the balance tips toward more energy coming in than flowing out, warming occurs.

Using spare parts from a program called the Clouds and the Earth’s Radiant Energy System (CERES), Langley scientists recently completed work on an instrument called Athena. The first CERES instrument launched aboard the Tropical Rainfall Measuring Mission in 1997 (but decommissioned in 2015) and the most recent, CERES FM6, aboard the National Oceanic and Atmospheric Administration's NOAA-20 satellite in 2017. All together there have been five CERES instruments operating, including TRMM, Terra (launched in 1999), Aqua (launched in 2002), Suomi-NPP (launched in 2011) and NOAA-20.