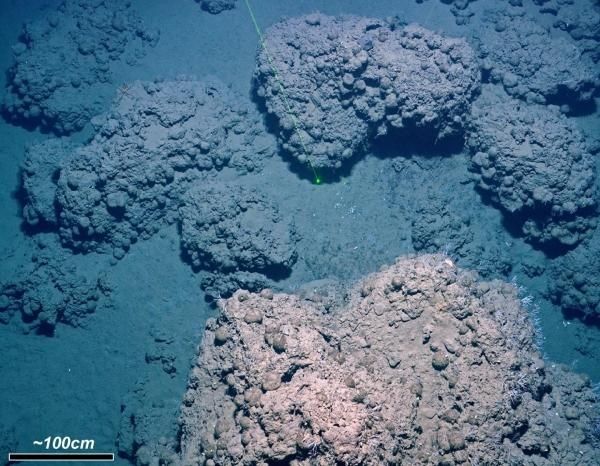 Ice ages are not that easy to define. It may sound intuitive that an ice age represents a frozen planet, but the truth is often more nuanced than that.

Ice ages are not that easy to define. It may sound intuitive that an ice age represents a frozen planet, but the truth is often more nuanced than that. An ice age has constant glaciations and deglaciations, with ice sheets pulsating with the rhythm of changing climate. These giants have been consistently waxing and waning, exerting, and lifting pressure from the ocean floor.

Several studies also show that the most recent deglaciation, Holocene (approximately 21ka-15ka ago) of the Barents Sea has had a huge impact on the release of methane into the water. A most recent study in Geology looks even further into the past, some 125 000 years ago, and contributes to the conclusion: Melting of the Arctic ice sheets drives the release of the potent greenhouse gas methane from the ocean floor.

“In our study, we expand the geological history of past Arctic methane release to the next to last interglacial, the so-called Eemian period. We have found that the similarities between the events of both Holocene and Eemian deglaciation advocate for a common driver for the episodic release of geological methane – the retreat of ice sheets.” says researcher Pierre-Antoine Dessandier.

Read more at UiT The Arctic University of Norway

Image: Massive lumps of carbonate litter the seafloor where large quantities of methane are leaking from the sediments and rocks below, marking the spot Dessandier and colleagues targeted to drill deep sediment cores. (Credit: Giuliana Panieri)