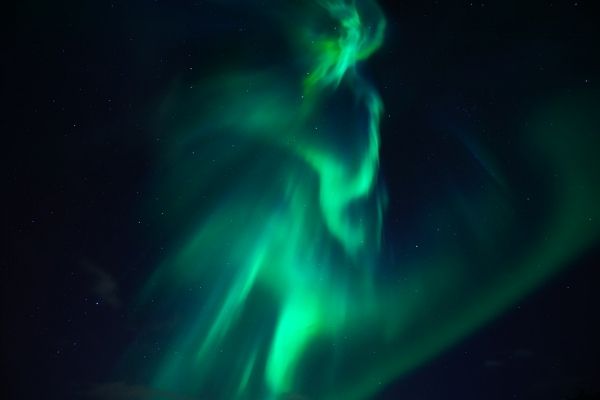 A grass commonly used to fight soil erosion has been genetically modified to successfully remove toxic chemicals left in the ground from munitions that are dangerous to human health, new research shows.

The study – led by the University of York- demonstrates that genetically modified switchgrass (Panicum virgatum) can detoxify residues of the military explosive, RDX, left behind on live-fire training ranges, munitions dumps and minefields.

RDX has been a major component of munitions since WW2 which are still used extensively on military training grounds. This use has now resulted in widespread pollution of groundwater.

Researchers generated the plants by inserting two genes from bacteria able to breakdown RDX. The plants were then grown in RDX contaminated soil on a US military site. The genetically modified grass grew well and successfully degraded RDX to non-detectable levels in their plant tissues.