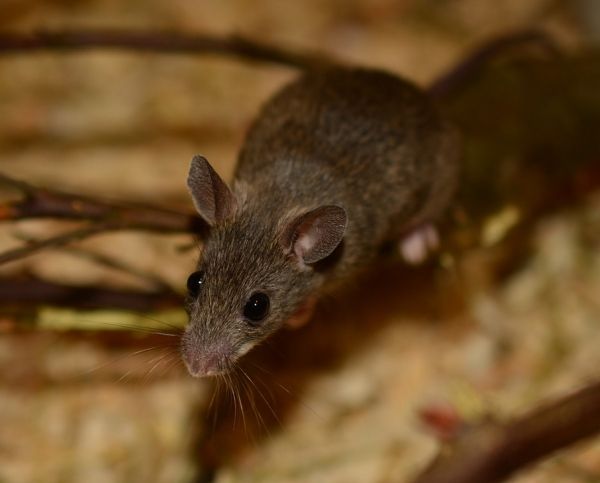 As climate change continues to trigger the rise in temperature, increase drier conditions and shift precipitation patterns, adapting to new conditions will be critical for the long-term survival of most species.

As climate change continues to trigger the rise in temperature, increase drier conditions and shift precipitation patterns, adapting to new conditions will be critical for the long-term survival of most species. Researchers at the University of New Hampshire found that to live in hotter more desert-like surroundings, and exist without water, there is more than one genetic mechanism allowing animals to adapt. This is important not only for their survival but may also provide important biomedical groundwork to develop gene therapies to treat human dehydration related illnesses, like kidney disease.

“To reference a familiar phrase, it tells us that there is more than one way to bake a cake,” said Jocelyn Colella, a postdoctoral researcher in evolutionary biology. “In other words, there are several ways for animals to adapt to desert conditions and discovering this genetic flexibility offers a silver lining to all species that will increasingly be forced to acclimate to hotter, drier settings.”

In their study, recently published in the Journal of Heredity, researchers compared the genetic mechanisms of three species of mice found in warm and dry areas; the cactus and canyon mice, both found predominately in desert habitats, and the North American deer mouse, which can also be found in colder, wetter climates in the northern United States. The researchers hypothesized that similar genes in each species would be critical to survive in desert environments. What they found was that each species used a different mechanism, meaning different genes and functions allowing for the same adaptation. One species adapted through mutational genetic changes over time and another used changes in gene expression which can occur more quickly and may be the more efficient evolutionary route.