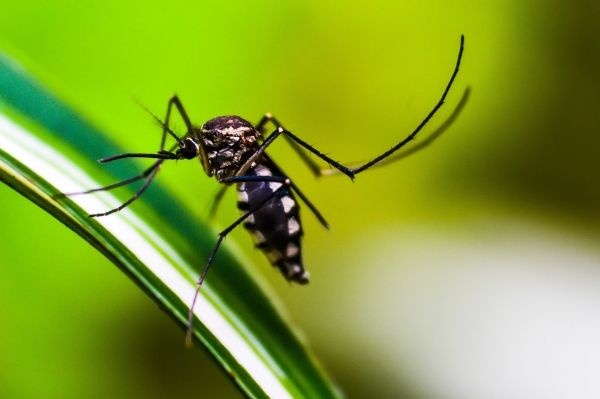 First vaccinations have now begun in Mali in a phase III trial of a malaria vaccine developed at the University of Oxford.

The trial will assess efficacy and safety in 4800 children across five sites in Burkina Faso, Kenya, Mali and Tanzania. A double-blind, randomised, controlled trial, where participants, aged 5-36 months, receive three vaccinations 4 weeks apart and a booster vaccination 1 year later, it will allow the vaccine to be assessed in areas of differing malaria transmission and seasonality.

The annual death toll from malaria is over 400,000, with most of these deaths amongst children in sub-Saharan Africa. There has been little improvement noted in the last 5 years despite the large amounts of funding allocated to bed nets, insecticide spraying and antimalarial drugs. An efficacious vaccine is needed to try and reach the WHO goal of reducing malaria deaths by at least 90% by 2030.