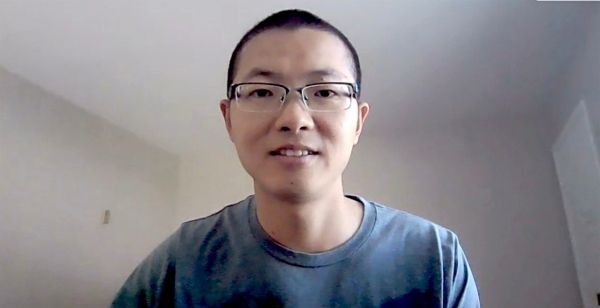 Brine is a toxic wastewater byproduct of oil and gas production. Well drillers dispose of large quantities of brine by injecting it into subsurface formations, where its injection can cause earthquakes, according to Guang Zhai, a postdoctoral research scientist in the Department of Geosciences, part of the Virginia Tech College of Science, and a visiting assistant researcher at the University of California, Berkeley.

The findings appear in the May 10 edition of the journal Proceedings of the National Academy of Sciences. Joining Zhai on the paper are Manoochehr Shirzaei, an associate professor of geosciences at Virginia Tech, and Michael Manga, a professor and chair of Berkeley’s Department of Earth and Planetary Science. In the U.S. Department of Energy-funded study, the team focused on the Delaware Basin in western Texas, one of the most productive and unconventional hydrocarbon fields in the United States.

Since 2010, the basin has experienced a significant increase in shallow wastewater injection and widespread deep seismicity, including the recent 5.0 magnitude event near Mentone, Texas. Most of the earthquakes were relatively small, but some have been large and widely felt.