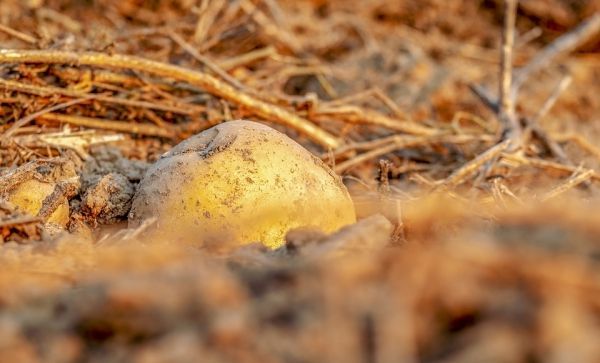 The world’s plants, immobile and rooted in soil which contains potentially lethal micro-organisms, face a constant threat from invading pathogens.

The world’s plants, immobile and rooted in soil which contains potentially lethal micro-organisms, face a constant threat from invading pathogens. In recent years, however, scientists have discovered that plant species employ sophisticated immune strategies that differ from —but also shares similarities with — the ways humans combat infections.

In a study published May 26 in the journal Nature, Yale scientists describe a key molecular “on-off” switch that enables plants to mobilize immunity in the face of microbial pathogens. The findings not only have direct implications for crop management and possibly protecting plants from the effects of climate change, but also for better understanding the human immune system as well.

“Plants are more related to us, in certain respects, than we commonly think,” said senior author John MacMicking, a Howard Hughes Medical Institute Investigator, a member of Yale’s Systems Biology Institute at West Campus, and an associate professor of microbial pathogenesis and immunobiology at Yale School of Medicine. “For example, they have many innate immune gene families that are similar to ours, and historically plants have been used to establish fundamental principles of host defenses and disease tolerance.”