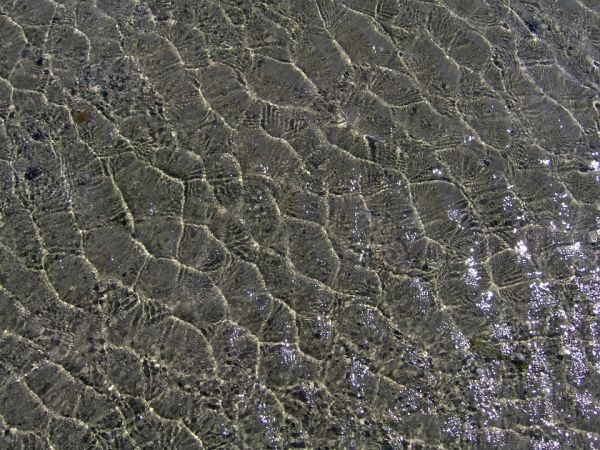 The ancient burrowers of the seafloor have been getting a bum rap for years.

The ancient burrowers of the seafloor have been getting a bum rap for years.

These prehistoric dirt churners — a wide assortment of worms, trilobites, and other animals that lived in Earth’s oceans hundreds of millions of years ago — are thought to have played a key role in creating the conditions needed for marine life to flourish. Their activities altered the chemical makeup of the sea itself and the amount of oxygen in the oceans, in a process called bioturbation.

But did that bioturbation help or hinder the expansion of complex animal life? A new Yale study, published in the journal Earth and Planetary Science Letters, found that seabed burrowers were very helpful indeed.

“Bioturbating animals are one of our foremost examples of ‘ecosystem engineers,’” said lead author Lidya Tarhan, an assistant professor of Earth and planetary sciences in Yale’s Faculty of Arts and Sciences. “They play a major role in shaping the chemical composition of the oceans, and even, on geologic time scales, the atmosphere.”