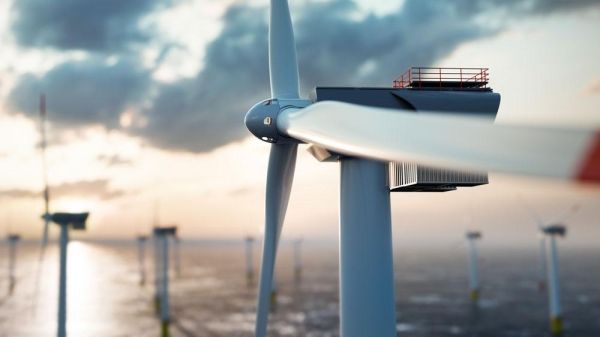 With questions about the short- and long-term reliability and sustainability of Texas’ power grid, having alternate energy options is more vital than ever. And while many forms of renewable energy, such as solar and nuclear, call land their home, other methods — such as offshore wind farms, wave energy and current/tide energy — are taking to the seas to generate electricity.

Moo-Hyun Kim, Bauer Professor II in the Department of Ocean Engineering and director of the Ocean System Simulation and Control Lab, and his team of researchers at Texas A&M University believe the next generation of offshore energy lies in the development of a synergistic combination of several renewable energy production methods, set atop a floating offshore platform.