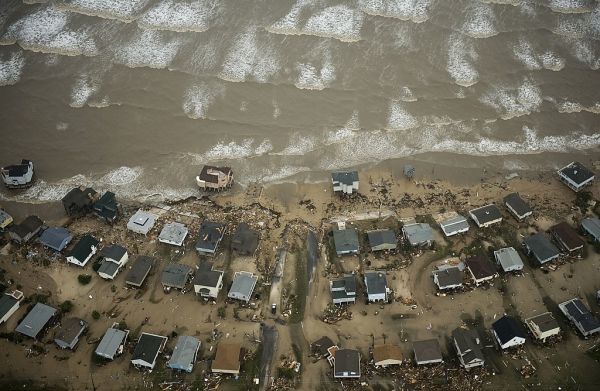 State lawmakers approved legislation to start the process of building a coastal barrier to protect the upper Texas coast from hurricanes.

The Texas Legislature passed a bill last week that would help pay for construction of the “Ike Dike” that would protect portions of the upper Texas coast – especially the Houston-Galveston area – from a major hurricane.

While it still awaits the signature of Gov. Greg Abbott, passage of the bill would be a huge plus for Texas, according to Texas A&M University at Galveston professor William Merrell, who originated the Ike Dike concept.

Merrell, who holds the George P. Mitchell Chair in Marine Sciences at Texas A&M-Galveston and is a former president of the school, has been a relentless proponent of the Ike Dike since the hurricane devastated much of the Galveston area in 2008. Although Ike was a Category 2 storm, it produced Category 4 storm surge that crippled the island for months, killed at least 50 people and caused $30 billion in damages.