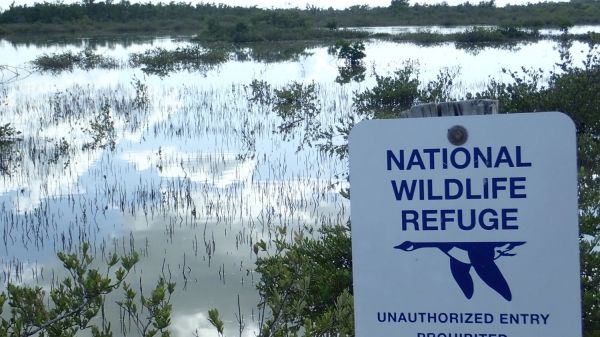 A new study from North Carolina State University found that certain types of messages could influence how people perceive information about the spread of diseases from wildlife to humans.

A new study from North Carolina State University found that certain types of messages could influence how people perceive information about the spread of diseases from wildlife to humans.

The researchers say the findings, published in the journal Frontiers in Communication, could help scientists, policymakers and others more effectively communicate with diverse audiences about zoonotic diseases and the role of wildlife management in preventing them from spreading to people. Zoonotic diseases are diseases that originate in wildlife and become infectious to people.

“If we want to prevent and mitigate the next giant zoonotic disease, we need people to recognize these diseases can emerge from their interactions with wildlife,” said study co-author Nils Peterson, professor of forestry and environmental resources at NC State. “We have to do better with how we interact with wildlife. We also have to do better in terms of our communication, so people recognize the root of the problem. We need to learn how to communicate with people about zoonotic diseases and wildlife trade across partisan divides.”

In the study, researchers surveyed 1,554 people across the United States to understand whether they would see greater acceptance of scientific information about zoonotic diseases – specifically in regard to the potential role of wildlife trade in the origin and spread of the virus that causes COVID-19 – depending on how they structured their messaging. Scientists from the World Health Organization concluded in a report on the origins of COVID-19 earlier this year that evidence points to a likely animal origin. One group of scientists has called for more clarity.

Image: Researchers studied how different communications strategies impacted how people perceived the validity of information on the role of wildlife management in preventing the spread of zoonotic disease. (Credit: Nils Peterson)