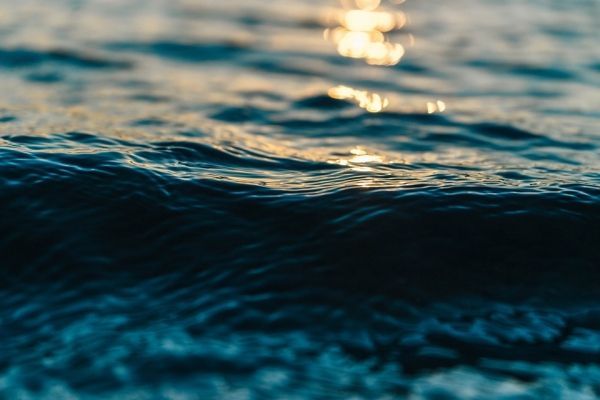 Global oceans absorb about 25% of the carbon dioxide released into the atmosphere when fossil fuels are burned.

Global oceans absorb about 25% of the carbon dioxide released into the atmosphere when fossil fuels are burned. Electricity-eating bacteria known as photoferrotrophs could provide a boost to this essential process, according to new research from Washington University in St. Louis.

Scientists led by Arpita Bose, assistant professor of biology in Arts & Sciences, found that bacteria found in brackish sediments can “eat” electricity and, in the process, absorb and lock away climate-warming carbon dioxide. This unusual skill was previously thought to be almost exclusive to freshwater bacteria, but may be common in marine bacteria. The study was published May 30 in The ISME Journal, an official journal of the International Society of Microbial Ecology.

“These microbes are fixing and sequestering carbon dioxide and they can both ‘eat’ electricity and perform photoferrotrophy,” Bose said. “Photoferrotrophs use soluble iron as an electron source for photosynthesis while fixing carbon dioxide. Marine environments are great places for them because they are rich in many things they need.

“We are interested in these microbes because of their role in carbon sequestration,” she said. “Perhaps these microbes can be important for combating climate change.”