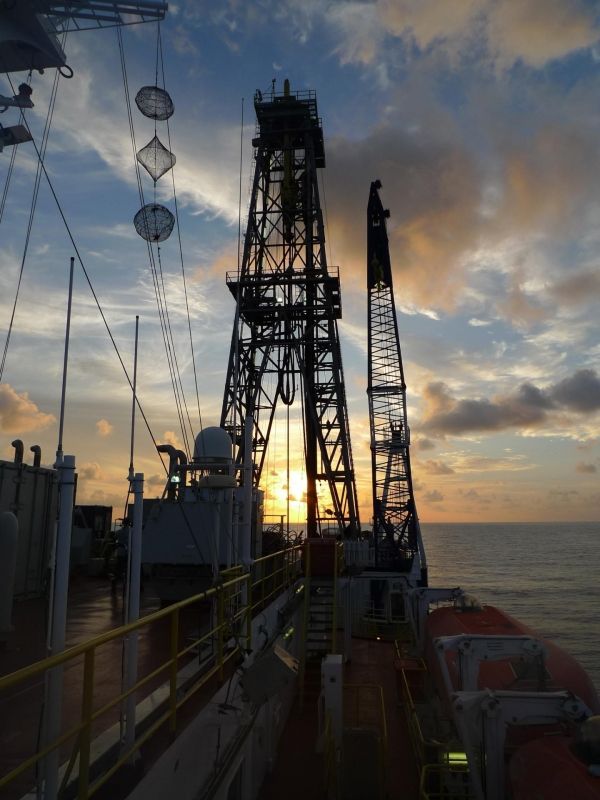 A new study of monsoon rainfall on the Indian subcontinent over the past million years provides vital clues about how the monsoons will respond to future climate change.

A new study of monsoon rainfall on the Indian subcontinent over the past million years provides vital clues about how the monsoons will respond to future climate change.

The study, published in Science Advances, found that periodic changes in the intensity of monsoon rainfall over the past 900,000 years were associated with fluctuations in atmospheric carbon dioxide (CO2), continental ice volume and moisture import from the southern hemisphere Indian Ocean. The findings bolster climate model predictions that rising CO2 and higher global temperatures will lead to stronger monsoon seasons.

“We show that over the last 900,000 years, higher CO2 levels along with associated changes in ice volume and moisture transport were associated with more intense monsoon rainfall,” said Steven Clemens, a professor of geological sciences (research) at Brown University and lead author of the study. “That tells us that CO2 levels and associated warming were major players in monsoon intensity in the past, which supports what the models predict about future monsoons — that rainfall will intensify with rising CO2 and warming global temperature.”

The research vessel JOIDES Resolution drilled sediment cores from the Bay of Bengal, which were used to reconstruct past monsoon rainfall. Those data were used to test predictions of future monsoon rain as the climate changes. The data suggests that future rainfall could increase as CO2 levels rise. (Photo Credit: Steven Clemens)