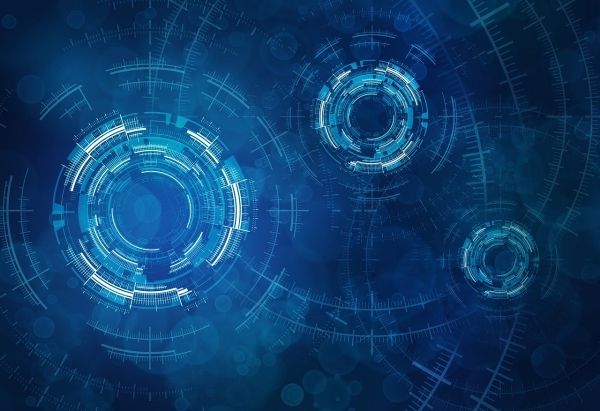 Anyone who collects mushrooms knows that it is better to keep the poisonous and the non-​poisonous ones apart.

Anyone who collects mushrooms knows that it is better to keep the poisonous and the non-​poisonous ones apart. Not to mention what would happen if someone ate the poisonous ones. In such "classification problems", which require us to distinguish certain objects from one another and to assign the objects we are looking for to certain classes by means of characteristics, computers can already provide useful support to humans.

Intelligent machine learning methods can recognise patterns or objects and automatically pick them out of data sets. For example, they could pick out those pictures from a photo database that show non-​toxic mushrooms. Particularly with very large and complex data sets, machine learning can deliver valuable results that humans would not be able to find out, or only with much more time. However, for certain computational tasks, even the fastest computers available today reach their limits. This is where the great promise of quantum computers comes into play: that one day they will also perform super-​fast calculations that classical computers cannot solve in a useful period of time.

The reason for this "quantum supremacy" lies in physics: quantum computers calculate and process information by exploiting certain states and interactions that occur within atoms or molecules or between elementary particles.