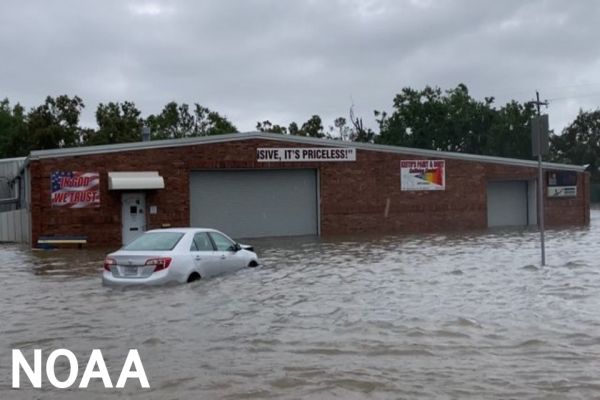 Despite a warm spring and year to date, May 2021 was just about average for both temperature and precipitation across the U.S., according to scientists from NOAA’s National Centers for Environmental Information.

But May also brought the first named Atlantic tropical storm of the hurricane season, Ana, near the end of the month. Below are highlights from our May U.S. monthly climate report:

Climate by the numbers: May 2021
The average May temperature across the contiguous U.S. was 60.4 degrees F (0.2 of a degree above the 20th-century average), which ranked in the middle third of the 127-year record.